We are pleased to announce that Olympians Bridget Franek and Victor Plata will be attending the Ultimook Running Camp.

Franek competed in the 2012 Olympics in London (ran in finals) and has a PR of 9:29. She recently finished 6th in the Olympic Trials in Eugene with a time of 9:33.  Last year she won the Warrior Dash World Championships obstacle race.  Franek will be at session 1 from July 31 to Aug. 6th.  She will be a great addition to camp.

2-time Olympian Victor Plata will be speaking at both sessions.  He was an alternate in the 2000 Sydney Games and competed in the 2004 Games in Athens in the triathlon.  I ran cross country and track with Victor at Cal Poly.  A year later he was on the swim team.  A year after that he won the 1st ever collegiate club triathlon competition and he shot up from there.  His story is compelling and we are excited to have Victor speak at the Ultimook. 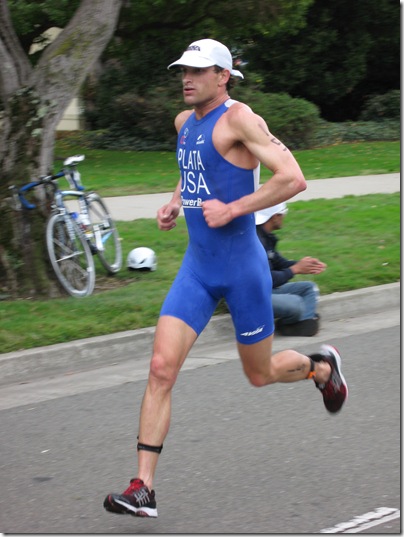 Join our mailing list to receive the latest news and updates for our Ultimook Running Camp & Ultimook Race and other events sponsored by the Ultimook non-profit.

You have Successfully Subscribed!